posted by The Waldorf School of Garden City on February 16, 2016

An article in the Washington Post explores an interesting phenomenon occurring on many non-Waldorf playgrounds: During seemingly innocuous games like tag, “kids are starting to hit with such force that they often end up whacking their opponent across the back in a monstrous slap. … Many times the act seems unintentional, although painful for the victim nonetheless. Tag is now becoming such an issue that schools are starting to ban this once beloved game… The problem? Due to less time in active play these days, children are not developing the senses in their joints and muscles (proprioceptive sense) like they used to. In the past, it was more common for children to help with the outdoor chores. They would assist with raking leaves, shoveling the snow, and would even earn money by mowing lawns in their neighborhood. They’d also play for hours outside – moving heavy rocks to build a dam, scaling trees to new heights, and digging moats in the dirt. All of this “heavy work” helped children to develop a strong and healthy proprioceptive system.”  Read more Washington Post March 29, 2015 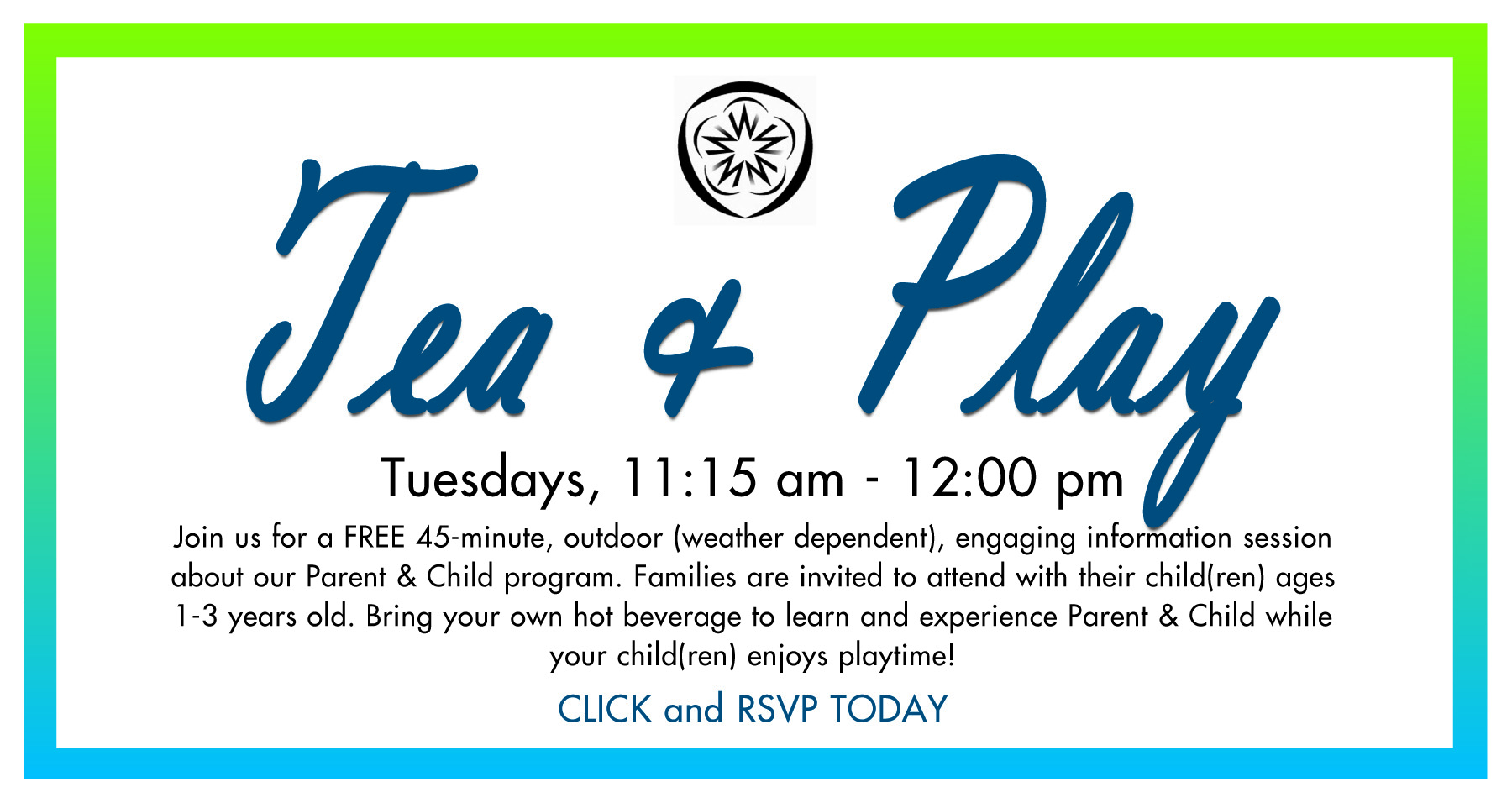